Follow the Legacy Money — Slavery Did Not Make America Rich

Often left out of this c...

(Algemeiner.com | Jonathan S. Tobin / JNS.org) —  Taking the blame for actions undertaken by their governments is part of every ambassador’s job. So it’s hardly surprising that Ron Dermer, Israel’s ambassador to the United States, and David Friedman, the American ambassador to Israel, are being made the scapegoats for the fiasco in which the Jewish state denied entry to two members of the US Congress.

Read more: At the Republic's Peril — Ignoring Tlaib and Omar's Antisemitism Is the Real Scandal

(The Organic Prepper | Cat Ellis) — Due to the recent mass shootings, there is a major push for so-called “red flag” gun laws at both the state and federal levels. These laws are the latest tool for gun control advocates to confiscate guns from people based upon only tips and suspicion. No crime has to be committed to trigger an investigation or confiscation.

Every teacher who had anything to do with educating this intellectually crippled youngster should be summarily terminated.

Read more: Ocasio-Cortez: The Electoral College Is a ‘Scam’ and Racist, too 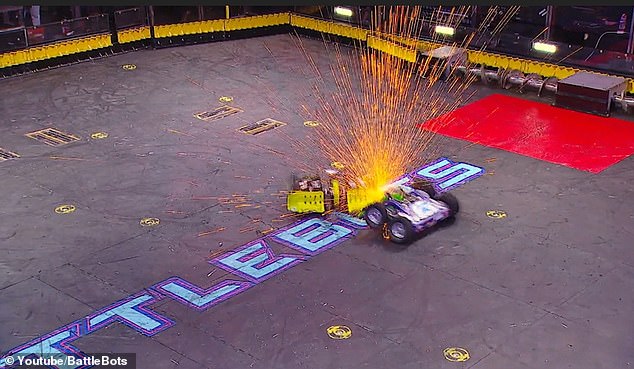 U.S.—A troubling new survey released by The Babylon Bee confirmed Wednesday that too many people think Snopes is a real fact-checking website.

(Prager U) — Free speech is in jeopardy. Big Tech behemoths like YouTube, Facebook and Twitter are putting their thumbs on the free speech scale, “restricting” conservative content they don’t like. PragerU is fighting back with a lawsuit against YouTube and its parent company, Google. The real winner (or loser) will be the American public. In this video, Attorney Eric George, who is representing PragerU, lays out our case. Be the jury. 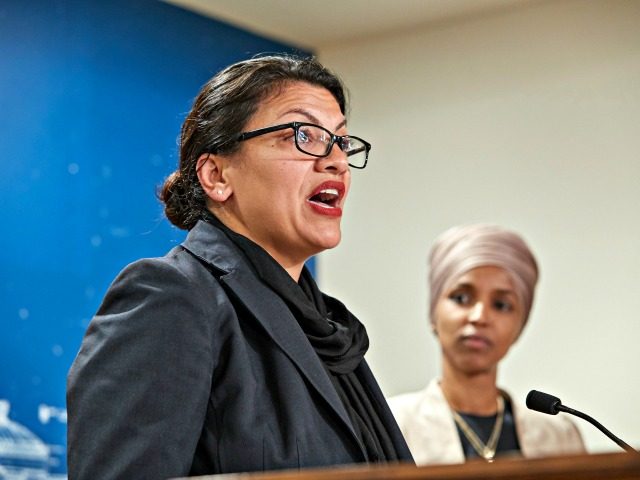 Rep. Rashida Tlaib (D-MI) spoke to the press alongside Rep. Ilhan Omar (D-MN) Monday afternoon amid the fallout with Israel and said her grandmother discouraged her from visiting after Israel granted her permission to come into the country. ...continues.

" That government is best which governs the least, because its people discipline themselves. "