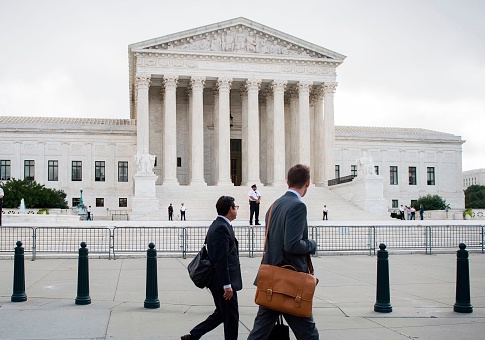 (Washington Free Beacon) A private corporation that runs a public "forum" is not bound by the First Amendment, the Supreme Court ruled Monday morning.

(The Patriot Post) In Commonwealth v. Hicks, the Pennsylvania Supreme Court agreed with a defendant who argued that his Fourth Amendment rights were violated by law enforcement due to his legal exercise of his Second Amendment rights. Essentially, the court recognized that lawful possession of a firearm does not revoke a citizen’s other rights — specifically in this case an individual’s rights against unreasonable search and seizure.

Read more: Court Reaffirms 2A and 4A Rights 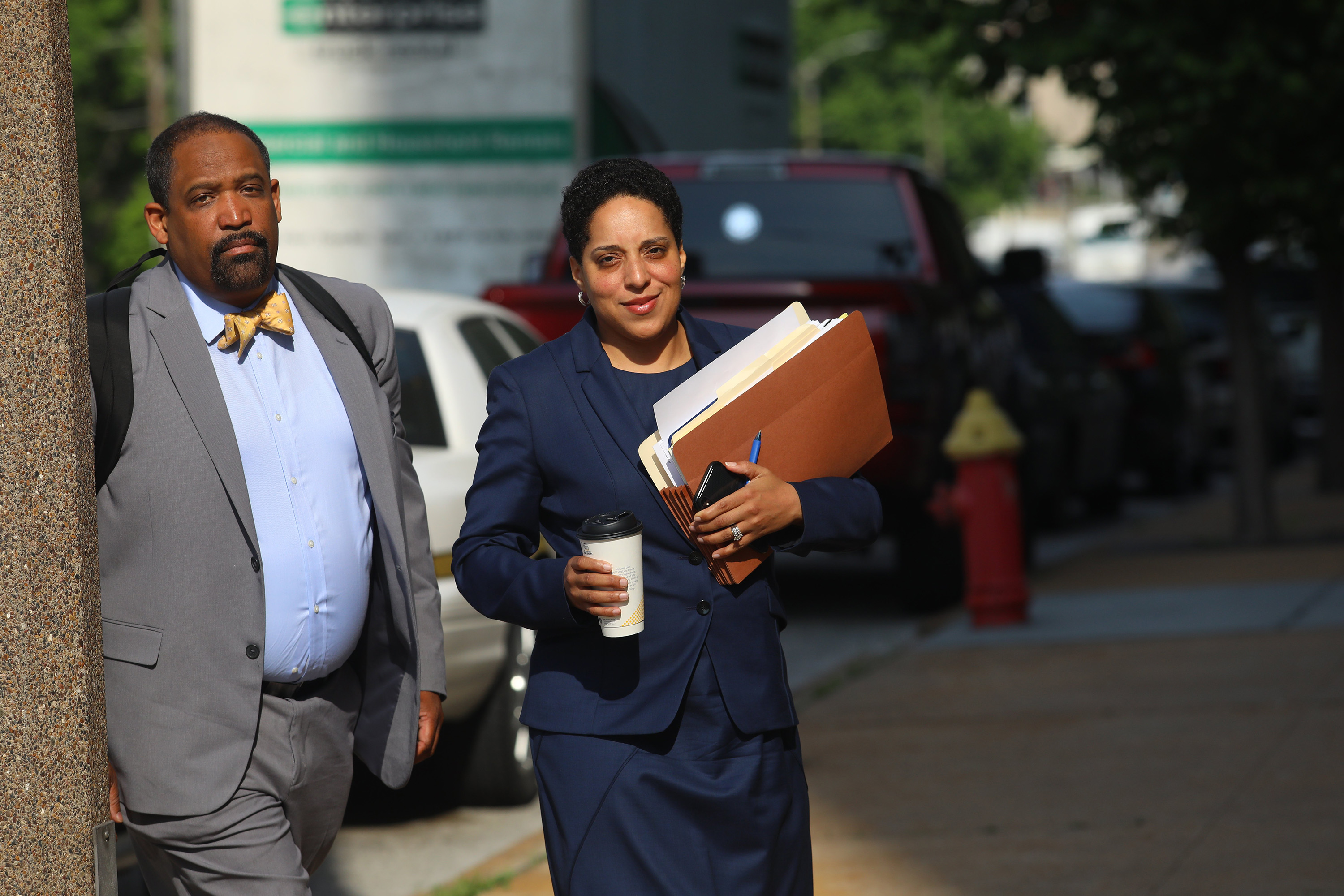 Today the Court decided FTB v. Hyatt, overruling Nevada v. Hall and declaring that states have sovereign immunity in other states' courts. The majority opinion has gotten some rather pointed criticism—largely because it didn't rely on any particular clause of the Constitution, but rather on general structural concerns.

Read more: Hyatt, the Constitution, and the Common Law

Findings from the Crime Prevention Research Center (CPRC) show that 97.8 percent of mass shootings over a 68-year period occurred in “gun-free zones.”

At first glance, Americans appear satisfied with their local law enforcement. However, below the surface reside many stark differences in attitudes toward the police across race/ethnicity, age, education, income, and ideological lines.

via This email address is being protected from spambots. You need JavaScript enabled to view it.:

Today, the United States Court of Appeals for the Fourth Circuit issued an opinion in the Kolbe v. Hogan case (formerly Kolbe v. O’Malley), which challenged the Firearm Safety Act (FSA) (SB 281, rammed through by the O'Malley administration in 2013).

• Court found that FSA does substantially infringe upon the 2nd Amendment.

• The court acknowledged the 2nd Amendment Right to individual self-defense.

• The court recognized an individual’s right to self-defense in the home.

• The court acknowledged that AR15’s (and similar rifles) and 10+ round clips are commonly possessed weapons.

• Stated that Maryland is trying to circumvent the law by prohibiting independent components.

• Found the ban on magazines and rifles substantially burdens the fundamental rights of citizens.

• Found the law substantially burdens the right to arm oneself at home.

Notable Quotes from the opinion:

“First, the FSA’s ban on semi-automatic rifles and larger-capacity magazines burdens the availability and use of a class of arms for self-defense in the home, where the protection afforded by the Second Amendment is at its greatest.”

“Second, we conclude that the challenged provisions of the FSA substantially burden this fundamental right. The burden imposed in this case is not merely incidental. Maryland law imposes a complete ban on the possession by law-abiding citizens of AR-15 style rifles—the most popular class of centerfire semi-automatic rifles in the United States. As we explained in Section III.A., these weapons are protected under the Second Amendment.”

“We therefore struggle to see how Maryland’s law would not substantially burden the core Second Amendment right to defend oneself and one’s family in the home with a firearm that is commonly possessed by law-abiding citizens for such lawful purposes.”

“Moreover, the FSA also reaches every instance where an AR-15 platform semi-automatic rifle or LCM might be preferable to handguns or bolt-action rifles--for example hunting, recreational shooting, or competitive marksmanship events, all of which are lawful purposes protected by the Constitution.”

“As Judge Kavanaugh noted in dissent in Heller II, prohibiting this group of weapons might be ‘equivalent to a ban on a category of speech’.”

“Contrary to the district court’s conclusion, the fact that handguns, bolt-action and other manually-loaded long guns, and, as noted earlier, a few semi-automatic rifles are still available for self-defense does not mitigate this burden.”

The full opinion can be found at:  http://michellawyers.com/wp-content/uploads/2013/10/Kolbe-v.-Hogan_Opinion.pdf