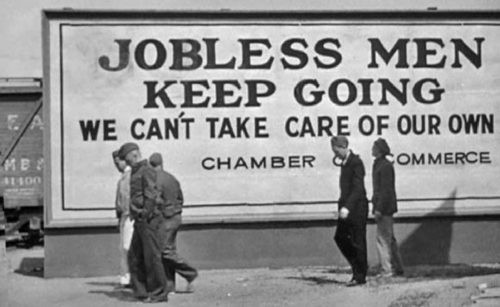 From The Great Recession Blog:

This month the economic expansion brought to you by your Federal Reserve and by US government largess becomes the longest expansion in the history of the United States! That’s something, right? Something? Let’s take an honest look at what we now call great.

By “the longest expansion” we mean the longest period in which US GDP has been growing without a recession. Now, that’s something to crow about, right?

Not so fast for many reasons. It’s also been the most anemic expansion on the books, and it’s not too hard to see why it’s been the longest, having nothing at all to do with a great economy. It has cost us far more than any expansion (by an order of magnitude) because we’ve piled up ten times the national debt over any amount we accumulated during previous expansions. (I’ve said before, it’s easy to let the “good times” roll when you are buying it all on the company credit card.) We also quadrupled the size of the Fed’s balance sheet. That didn’t cost anything, but we sure didn’t get much bang for the buck! We actually got less bang than in any previous expansion!

Sure, we got outstanding growth in stocks, but growth in business revenue has been pathetic. Growth in corporate development has been even worse (i.e., new plants, improved productivity, etc.) Growth in earnings was decent, except for the fact that it is entirely a feint because it was created mostly by reducing the numbers of outstanding shares over which earnings are divided, not so much by growing business. (Why do you think Wall Street prefers to talk about “earnings per share, ” EPS, instead of just actual profits?) ....