The Not So Politically Correct Blog of the Carroll Standard

Emotionally charged knee-jerk solutions never work as intended and ultimately, do nothing to solve the historical problem of mental defect and derangement.

(Washington Examiner) — Ivanka Trump is pushing for new gun control legislation in the aftermath of the mass shootings in Dayton, Ohio, and El Paso, Texas, earlier this month.

(New York Post) — Dozens of El Paso residents — most of them Hispanic — have flocked to buy weapons and attend firearms classes at one of the Texas city’s largest gun shops in the wake of the mass shooting that killed 22 people at a local Walmart.

When was the last time politicians, liberals mostly, honestly built or fixed anything meaningful outside the elitist bubble for the public at large? The Democratic/Progressive experiment is an abject failure without standing in this Constitutional Republic. But, don't hold your breath, your progressive "leaders" will still aspire to become necessary, or more aptly, feudal lords divined to proclaim and edict over the lessers while hoarding the spoils in groomed and polished ivory towers snorting Peruvian flake as (Insert your city, town, county, state here) becomes a police state, for your safety.

Read more: But Not Limited to....Liberal Policies Have Failed the People of Baltimore

Read more: If it's 'Moscow Mitch,' what would we have to call Barack Obama? 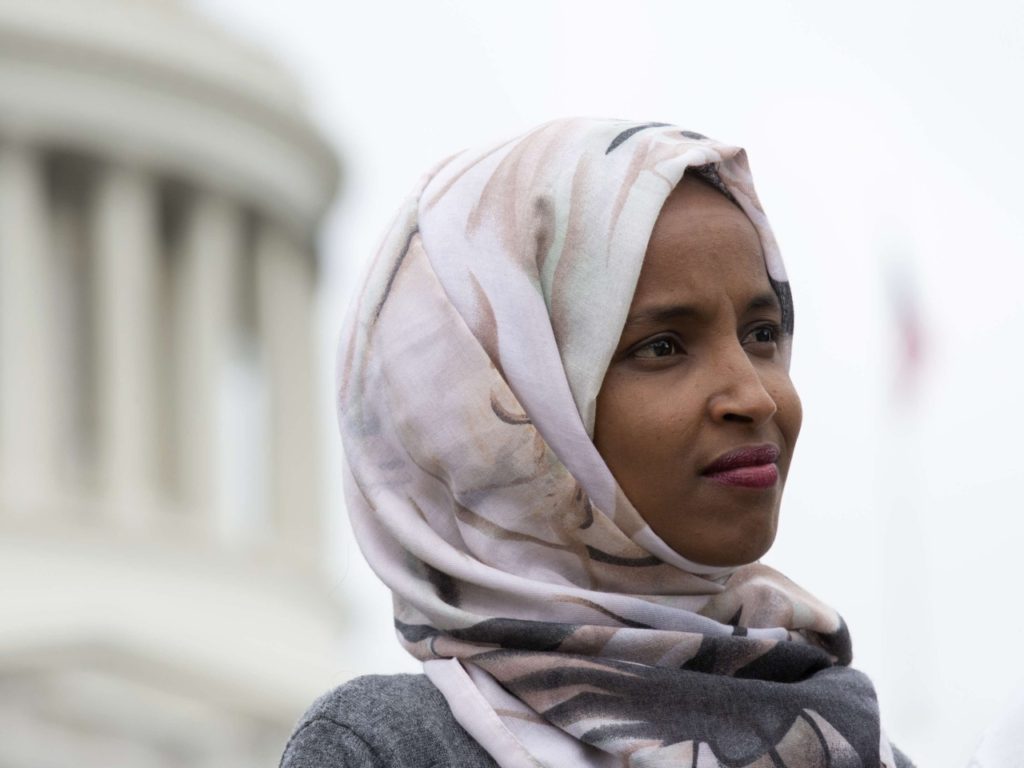 In their Ilhan Omar story today, Patrick Coolican and Stephen Montemayor refer repeatedly to Power Line as conservative. Let it be noted, however, that their story tacitly reveals the Star Tribune to be a pillar of Minnesota’s leftist/progressive establishment. Coolican and Montemayor note in passing (italics added): “Campaign e-mails disclosed by the campaign finance board also show a concerted effort to quash the Elmi story. An August 2016 internal e-mail written by campaign spokesman Ben Goldfarb, a veteran DFL operative, suggested reaching out to political newsletter writer Blois Olson ‘and shut it down with him as we do with the Strib.’”

I reported on the emails in part 2 of this series; I posted the emails themselves for readers to see with their own eyes in part 4. Coolican and Montemayor not only fail to follow up on their quote from the Goldfarb email regarding stories he has shut down at the Star Tribune, they omit Goldfarb’s statement that he has “talked to the Strib and they are generally in a good place (they get that there are not 2 legal marriages and are not pursuing the brother angle), but have pieced together that the person she is legally married to is not the father of [her] children, on the website, etc. They are asking for confirmation of that.” ... continued.

Omar's squeamish hometown paper the Star Tribune digs into the story and are all sputters and punts.

New docs revisit questions about Rep. Omar's marriage to possibly her own brother...

The Daily Signal has more:

Loose threads in the curious case...

Scott Johnson at PowerlineBlog has been doing the real yeoman's work on this story where local and national media have failed.

For a broader view on Scott's work on this subject be sure to go back to the beginning of his 13-part series, see “From the mixed-up files of Rep. Ilhan Omar.” 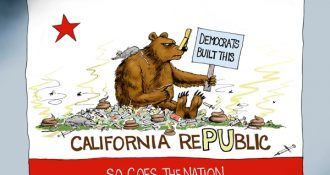 California is why we have and need the Tenth Amendment and the electoral college. They both exist, so one State does not dictate, rule, or impose its warped government down view of the world on the whole of our Constitutional Republic of States.

Read more: California is why we have and need the Tenth Amendment and the electoral college

Set aside time today to remember the fallen soldier, sailor, airmen, our military heroes, father, mother, brother or sister, having served and sacrificed to preserve life, liberty, and pursuits we can not take for granted in this great Republic.